Which platform is best for my eCommerce business? 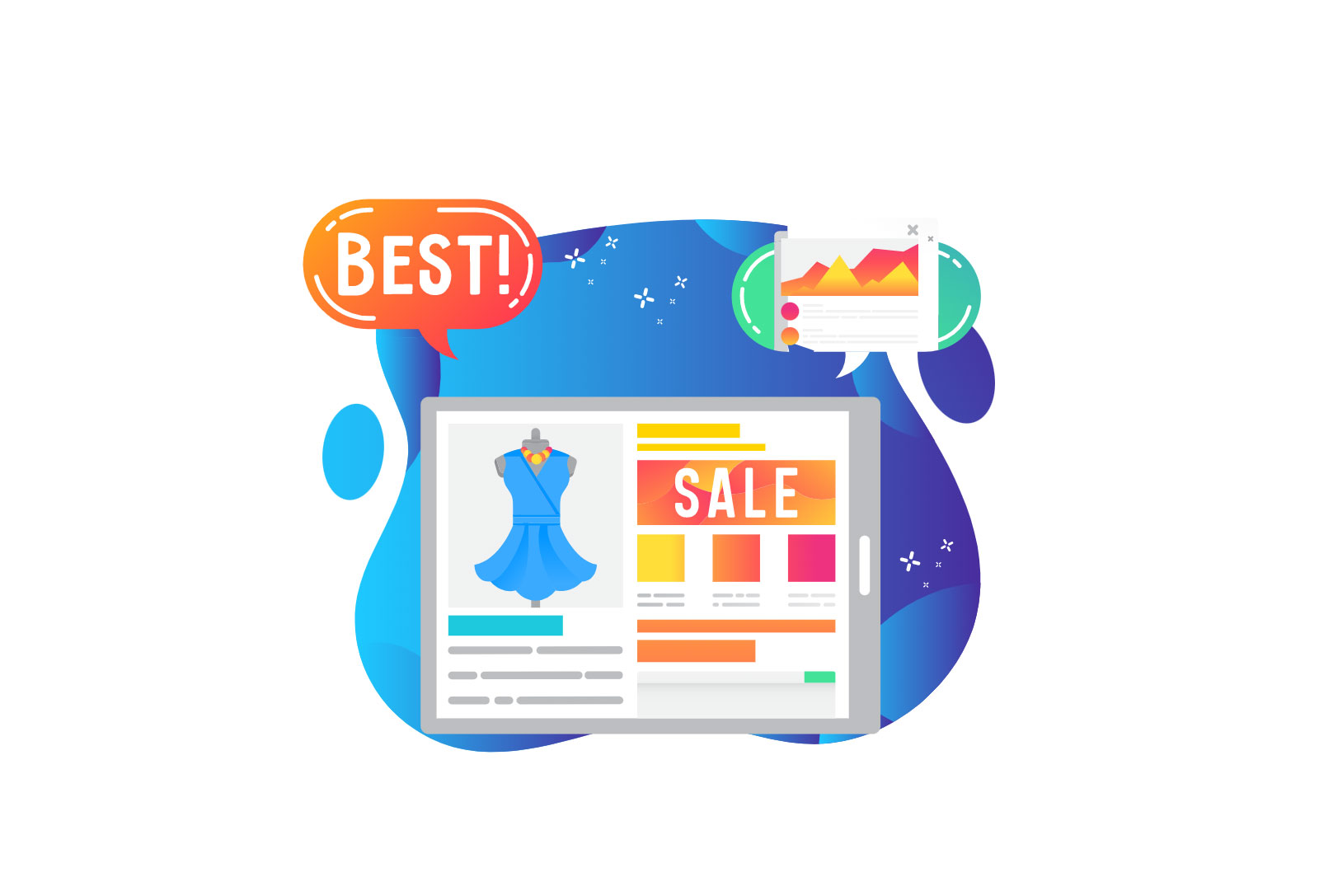 When it comes to choosing the right platform for your eCommerce business, one of the questions we hear a lot is what are the main advantages of Magento 2 vs Shopify?

Magento and Shopify are arguably two of the biggest and most successful eCommerce platforms, taking the majority of the market share.

The reality is, they’re two different platforms that cater for different shares of the market.

Since its launch in 2004, Magento has dominated the market. But it’s only in recent years that Shopify has managed to chip away at its market share.

Shopify is now used to run 23% of eComm sites. Compared to Magento’s 8%.

Shopify is known for its ease of use – a simple, easy to use platform that anyone can pick up.

Whereas, Magento prides itself on catering for all eCommerce needs. A sophisticated platform that powers some of the most successful eCommerce sites.

But which platform is going to be better equipped for your eCommerce business and budget?

The coding is one of the most significant differences between Magento 2 and Shopify.

Whilst Magento is an open source, Shopify is propriety.

This means the source code of Magento is freely available and therefore templates can be modified. Shopify templates can’t be altered.

What does this mean for your store? Shopify will be all you need for a simple eCommerce site. Whereas Magento 2 will be able to handle more complex features and advanced functionalities.

With Magento, you essentially have complete control over the site. But that’s not to say you need it!

There’s a reason why Shopify has taken the majority of the market share and that’s because it’s built for the small business owner.

The ease and accessibility allows for a quick turnaround – and that is Shopify at its core. A simple tool that is low commitment. And because of this, Shopify does have its limitations.

Magento, is built for businesses looking to scale fast or enterprises that are migrating over from platforms that have reached limitations.

Since the release of Magento 2, there are few limitations with the platform – being able to cope with high volumes of traffic and process more orders per hour than any other platform.

With Magento being an open source, it allows for anyone to create add-on extensions. Meaning there are a whole host of extensions available to update your website.

2367 add-on extensions to be exact (both free and paid options).

Shopify doesn’t even come close to this, but then you could argue whether they’re needed. Ease and simplicity for all users is what they pride themselves on.

With Magento’s extensions, it allows for a more personalised experience both from the website build through to the user experience. Customer dashboards, wish lists, personalised recommendations are just some of the features available with Magento extensions.

A huge part of the design you use for your website comes from the theme you choose in the backend. This allows for a look and feel for your site and can become synonymous with your brand.

Both offer responsive designs, which make them ideal to view whether on tablet, mobile or desktop.

The amount of themes isn’t really a problem, as if anything, the more choice can be baffling. But what can become more of an issue is the limitations within Shopify’s designs.

Customisation sets Magento apart from Shopify, due to the proprietary coding on the Shopify platform.

Of course you can customise fonts and colours, add your own images and text. But that’s about the limit with Shopify.

So, it all depends if you need any more functionalities outside of this? Many stores won’t.

One of the key features on the Magento platform is the drag and drop visual editing tool, allowing even non-developers to build beautiful customised pages with ease.

Aware Digital also offers a Custom Page Builder for the Magento platform as part of your website build that is built specifically for your brand.

Shopify is well known for their 24hr customer support that is part of the package when signing up to the platform. It’s part of the reason why there is a monthly cost.

They tend to go above and beyond when it comes to support.

Although Magento doesn’t offer this level of support for its users, with countless developers across the globe and a huge community of users, it doesn’t take long before you’ve found a solution to your problem.

There are a number of stages to consider when looking at the cost of Magento and Shopify. We’ve broken it down into the following:

Shopify is a SAAS (software-as-a-service), meaning you’re tied into a monthly subscription to access the software.

Users can take advantage of the 90 day free trial on Shopify to test out the platform, and then going forward there are 3 prices brackets ranging from $29 per month – $179 per month, depending on the needs of the business.

Magento is a free software. They do also offer an Enterprise edition, which offers a bespoke pricing system depending on the features you’re interested in.

Hosting is covered in the monthly subscription price on Shopify, whereas with Magento you’ll need to source and pay for a third party solution.

Whereas Shopify is a one-size-fits-all approach, users can shop around with Magento finding a solution that fits the needs of your eCommerce site.

Hosting will basically affect site speed, storage and the amount of products you can service on the site at any one time.

As mentioned previously, there are a number of extensions that you may require for your eCommerce site. The platforms approach these differently:

The more you wish to do on your Shopify website, the more cost you’ll encounter.

As well as needing to upgrade to a higher tiered monthly subscription, Shopify also has additional expenses that can be overlooked.

If you’re looking to integrate external payment gateways with your site, such as PayPal, Shopify charges a transaction fee from 0.5%-2.0%.

Obviously, the more transactions your eCommerce site gets, the higher the cut for Shopify. And the only way around it is by using Shopify’s payment gateway, which limits choice.

Whilst you won’t uncover hidden costs like these with Magento, Magento will for the most part require a development team and ongoing management of the site – utilising teams, such as Aware Digital.

Shopify and Magento, hold different ends of the eCommerce market.

Shopify is a great solution for businesses starting out. Opting for a one-size-fits-all approach allows for a quick and simple setup with black and white pricing. It’s fast, easy to use and requires no technical knowledge of coding.

Magento is for businesses looking to scale and maximise their potential. The customisation, abilities and database sees no limits. It’s for more mature businesses and enterprises who are ready for their next stage of growth.

At Aware Digital, we can cater for all eCommerce website designs, however as Magento specialists, we’re keen to scale your business.

For more information or for a free consultation, get in touch.