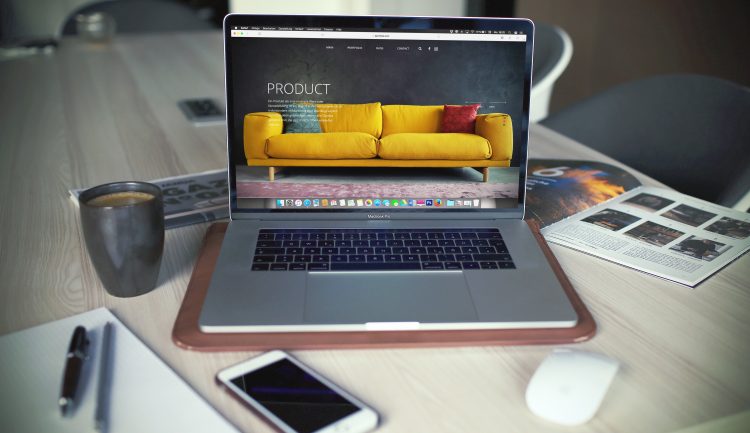 Times running out for Magento 1.9

Since 2007 and Magento’s first release, the company has grown into one of the most popular ecommerce systems available. Offering both community edition and enterprise edition solutions. With Magento estimated to be powering between 25% and 30% of all ecommerce sites on the web, thats a substantial chunk of online shops.

Over the years from 2007 Magento has been kept up to date with security patches, enhancements and core functionality from its avid community of developers adding to the ‘Community Edition’ ( now called ‘Magento Open Source’ ) of Magento. Growing from strength to strength Magento made its ‘Community Edition’ to 1.9.3 meaning Magento 2 was imminent.

In 2015 after delays and anticipation, Magento released its new platform, you guessed it. Magento 2

Unlike all other updates this version of Magento was written from the ground up, creating a whole new branch and way of working for the company. Rebuilding the entire platform is not the same as a simple patch or security fix, it requires a whole new perspective to a project. It also means that Merchants running on Magento 1.9 or older simply won’t be able to upgrade by the click of a button. Moving to Magento 2 requires building the website again from scratch around the new Magento 2 core files.

When Magento released Magento 2 they also decided that version 1 will have a expiration date, and with good cause. Keeping 2 platforms running with two totally different code bases costs Magento and Developers the world over. Magento even at the time wanted to have the cut off date for security patches and features be named November 18th 2018. With Magento running on so many sites, this caused a large amount of panic, all Magento Sites would need to be upgraded and quickly.

Magento back tracked on cut off date.

Yes. They revoked the 18th of November 2018. Why? Magento were worried that with the volume of sites running Magento 1.X developers simply wouldn’t be able to keep up and upgrade everyones site. In May 2017, Magento announced abandoning the cut-off date and stating that version 1 will remain supported “for the foreseeable future” and when they do cut off support for v.1, it will be announced 18-months in advance. Which is starting to feel closer and closer by the day.

With Magento still supporting 1.X for the foreseeable future, which I should add is not the same as it being continually developed and improved. We will see a big uptake in the community to keep on top of security, but no new features, no more great new functionality like Magento 2 just here to keep Magento 1.X secure. All Magento’s efforts are now being invested in development of Magento 2 and version 1 is essentially now obsolete.

This, combined with the fact that support for v.1 will end at some point, should still provide compelling reasons for merchants on Magento 1 to migrate to Magento 2 sooner rather than later.

Doing so will ensure you avoid the panic of the hard cut-off date when that’s announced and will also get you in to the improved experience that Magento 2 has to offer.

aware. are a digital agency specialising in Magento web development, with a team of Magento certified developers. If you’d like any further advice on upgrading from Magento 1 to version 2, feel free to get in touch with us any time.

Drop us a message.

As a certified Magento developer, Andy is constantly at the forefront of the latest developments in the world of Magento, Shopware and WordPress.

We’ve all been there. You visit a website and find it frustratingly difficult to locate what you’re looking for, or it takes so long to load that you give up and go back to…

Why Upgrade to Magento 2?

Since being launched in 2008, Magento has built an enviable reputation as the most powerful and flexible eCommerce solution on the market, offering a compelling mix of developer-friendly features and unrivalled scalability. In 2015,…

Today we’ve been shortlisted for a Northern Digital Award on our work on a current client of ours, Nemesis Now. We couldn’t be happier with the site and neither could Nemesis Now Let’s hope we win. Short and sweet…

Discover how we can help you grow your audience and attract more customers today. We’ve worked with start-ups all the way to multi-million-pound companies - and we can help you too.

Your browser is out-of-date!

Update your browser to view this website correctly. Update my browser now