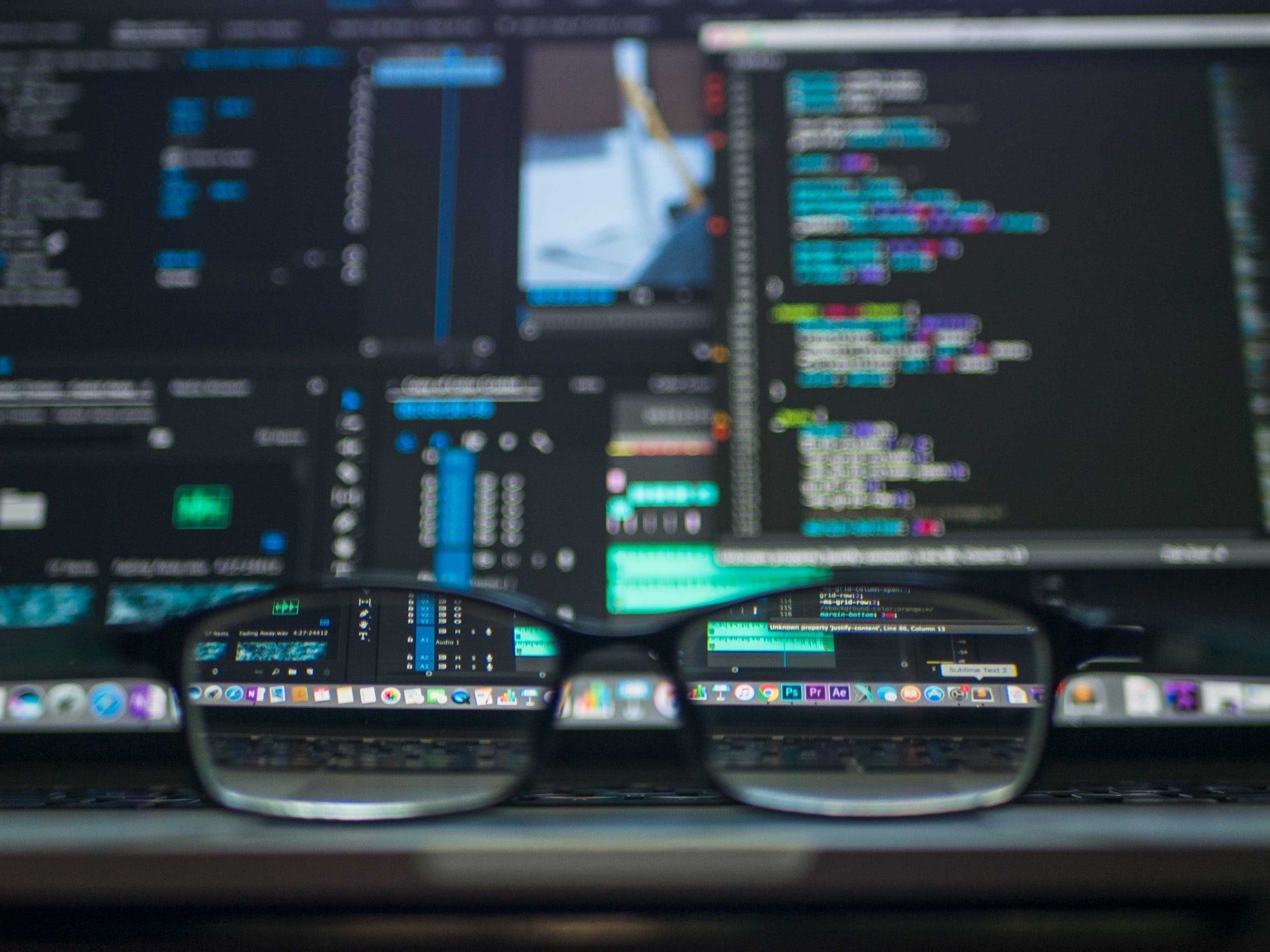 With an estimated 250,000 merchants using Magento as their eCommerce platform of choice, it’s safe to say that any new update is big news.

Last year it was announced that the next major upgrade, Magento 2.4, will be released in 2020. So, what should we expect to see in this version when it is finally made available to merchant and developers around the world?

Although information released in the official announcement was somewhat sketchy, the company promises there will be many new features, component updates and stability enhancements. We can also gain some valuable insights into what to expect from the Magento community. For more information, be sure to check out the 2.4-developer branch in the Magento 2 project repository.

When Will Magento 2.4 Be Released?

It is expected that Magento 2.4 will be released in April 2020, delivering many new features and, crucially, a new API.

As well as hundreds of bug fixes, Magento 2.4 will introduce a suite of new enhancements designed to ensure Magento maintains its position as the leading eCommerce platform for retailers around the world. These upgrades should expand the possibilities for store owners, developers and marketers, so we are certainly excited to see what is in store!

Expect to see improvements that boost the performance of your Magento site and improve core areas of Magento across the board, including the admin user interface, page builder and Progressive Web Apps (PWA) features, as well as numerous security patches. We’ve gathered together many of the rumoured features below.

One area of Magento that has traditionally been quite weak is its import and export functionality. With the Asynchronous Import module in Magento 2.4, it is reported that users will be able to import various types of data into Magento using an asynchronous approach.

It is expected that this new feature will be released in two phases. For more information, take a look at the GitHub repository.

GraphQL is a query language that can be used in Magento 2 front-end development as an alternative to REST and SOAP APIs. Magento 2.4 is likely to include a number of improvements in this area, including:

Find out more about GraphQL improvements.

Since being acquired by Adobe in 2018, Magento has been working on improving the integration between Magento and other popular Adobe products. It is likely that version 2.4 will include a number of enhancements in this area, including:

Integration with Adobe Stock might allow users to browse through Adobe’s stock image library and select suitable images directly from the Media Gallery, without needing to leave the site’s admin area. These images would then be able to be used inside the Page Builder and WYSIWYG editor, which would certainly make workflow easier and speed up day-to-day tasks.

Adobe’s Commerce Integration Framework (CIF) is an official pattern designed to integrate commerce services from Magento and other third-party solutions with the Experience Cloud for the purposes of delivering omnichannel shopping experiences. The solution standardises integrations with multiple systems and supports headless/omnichannel experiences through both single page and multi-page applications.

Progressive web apps are a major feature in Magento 2 and something that is likely to play an increasingly important role in eCommerce in the years ahead. With this in mind, it is great to learn that we are likely to see significant improvements to PWA in Magento 2.4.

According to the Magento PWA Roadmap, the focus will be on providing new features to improve and optimise the shopper experience. This might include:

In addition, it is likely that Magento 2.4 will include additional enhancements including Magento cloud optimisations, extensibility and scaffolding improvements, page builder support and integration with Adobe services.

With improvements to Magento PWA, it should be possible to build even better PWA sites that bridge the gap between native apps and the web. This is an exciting area and we are keen to see what improvements are included in Magento 2.4 and future versions. Find out more about how we use PWA.

Adobe recently announced a flexible new Adobe Cloud Headless Commerce Infrastructure designed to streamline continuous integration and continuous delivery processes. The aim is to make it easier for merchants to deploy new features multiple times a day and at scale, thereby making it much quicker for online retailers to respond to changing customer needs and demands. It is certainly possible that we will see some of these features in Magento 2.4.

New versions of Magento have always included security patches to help developers and merchants make their stores as secure as possible. In Magento 2.4, we are likely to see the introduce of a new auto-patcher, which will install security patches automatically. This would certainly make it much easier to keep up with the latest security updates and reduce the administrative burden of managing a site on a day-to-day basis.

We expect Magento 2.4 to introduce improvements to Multi-Source Inventory (MSI) that will make it much easier to maintain stock management in multiple locations.

You can find more information about planned updates in the MSI Roadmap. Although it is unlikely that all of these features will be released in Magento 2.4, it is certainly worth keeping an eye on developments to see what is included.

The next ‘major’ update of Magento will introduce many new features while delivering significant improvements to existing functionality. We are looking forward to seeing what Magento 2.4 offers when it officially launches and are excited to start utilising these enhancements.

Want more information about Magento or just need some support? Please don’t hesitate to get in touch with one of our experienced Magento developers. We will be more than happy to assist you and answer any questions you might have.